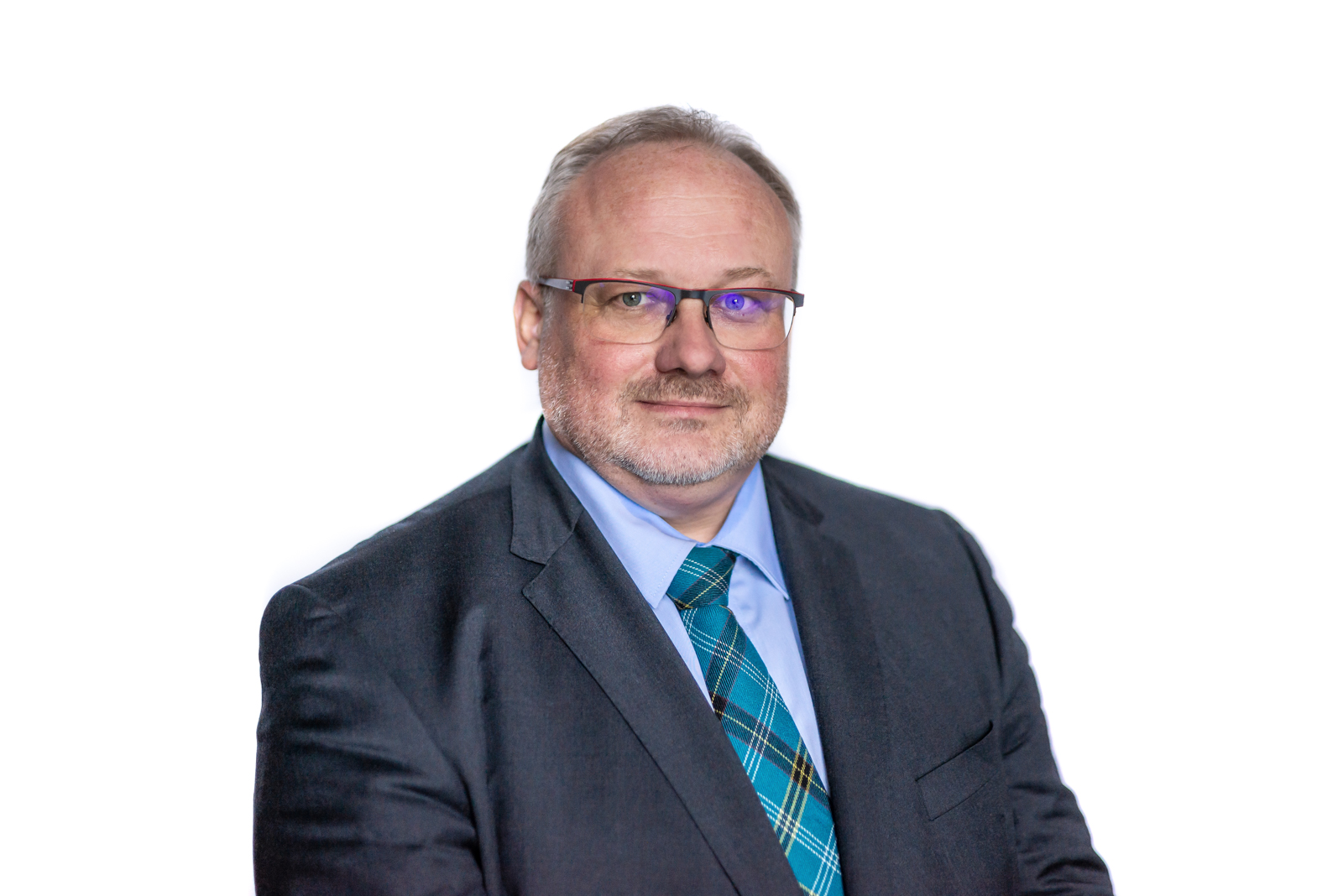 Member of the Academy Council

David Honys graduated from the Faculty of Science of Charles University in Prague in 1995, majoring in plant anatomy and physiology. In 2000, he defended his doctoral thesis in the same field and worked as a postdoctoral fellow at the University of Leicester in the United Kingdom (2002-2003). Since 1994, he has been working at the Institute of Experimental Botany of the CAS as a researcher. Between 1996 and 2000, he was a member of the Scientific Board and from 2012 to 2016 a member of the Institute Board of the Institute of Experimental Botany. Since 2004, he has been the head of the Laboratory of Pollen Biology and between 2007 and 2012 he was the Deputy Director. Since 2017, he has been a member of the CAS Economic Council.

David Honys has long been involved in the developmental biology of plants in relation to their reproduction. He was the principal investigator or co-PI of 29 domestic and 3 foreign projects and participated in the organization of several scientific conferences. In addition, he is a member of the editorial boards of international scientific journals and the author of more than 60 original articles published in renowned international scientific journals and chapters in monographs. His works have been cited more than 2200x.