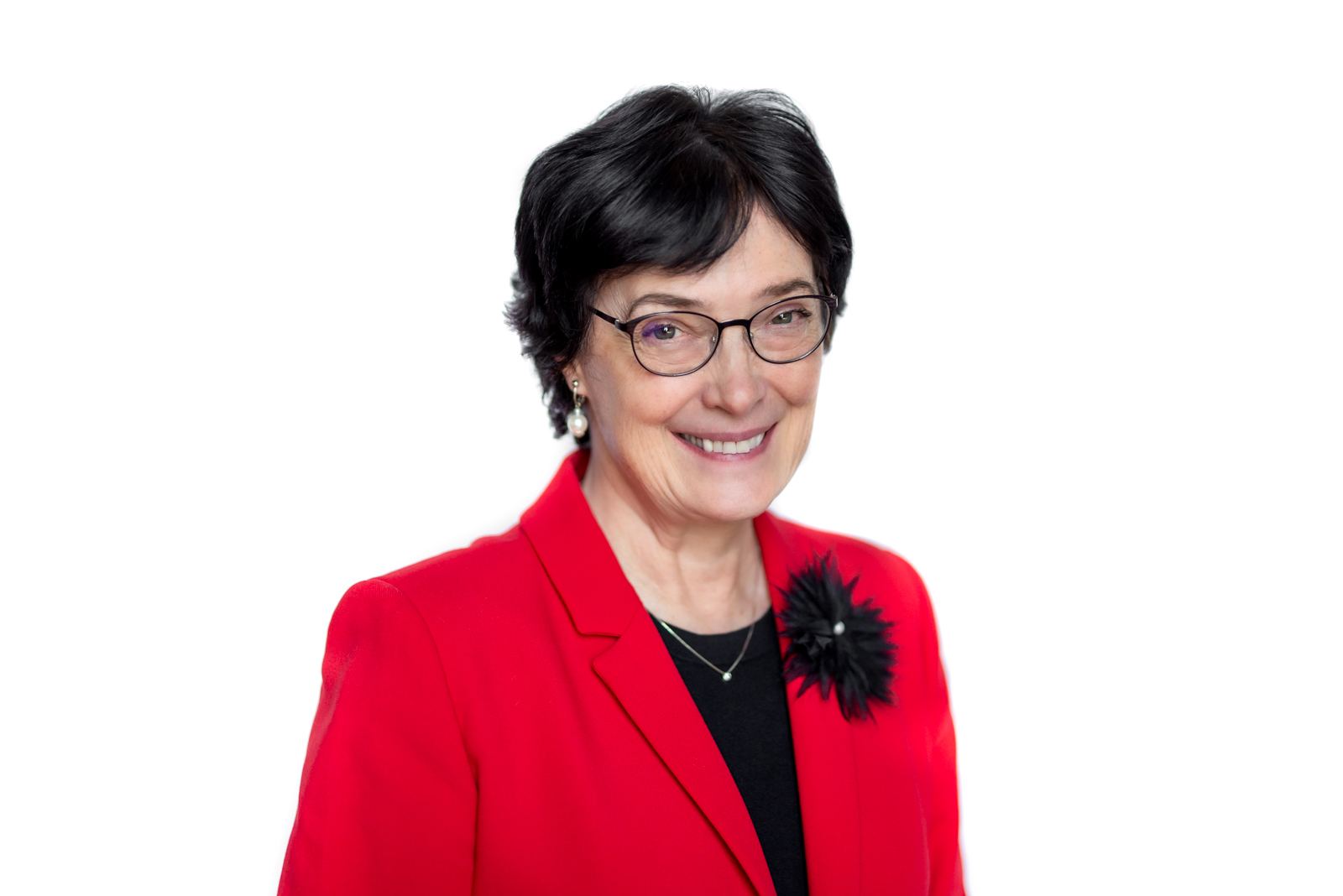 Eva Zažímalová completed her studies at the Faculty of Science of Charles University in Prague in 1979 in the field of chemistry with a specialisation in biochemistry.

Since 1983, she has worked as a researcher at the Institute of Experimental Botany. In 2004, she became Head of the Laboratory of Hormonal Regulation in Plants, a position she held until 2016, and from 2007 until 2012 she served as Director of the Institute.

In 2004, Eva Zažímalová was appointed Associate Professor and in 2013 Professor for the field of anatomy and physiology of plants at the Faculty of Science of Charles University in Prague.

She has supervised and still partly supervises students in MS and Ph.D. studies, and lectures in the advanced semester courses of the MS and Ph.D. study programmes at the Faculty of Science of Charles University in Prague and the University of South Bohemia in České Budějovice.

In her research work, Eva Zažímalová deals with the phytohormone auxin – its metabolism and molecular mechanisms of its activity and transport in plant cells. She was a coordinator and investigator of many national and international projects and contributed significantly to the organisation of several international symposia. She is the author or co-author of original scientific works published in renowned international journals (including Science, Nature, PNAS etc.) and chapters in specialised monographs. Her work has been cited more than 5200x (excluding self-citations).