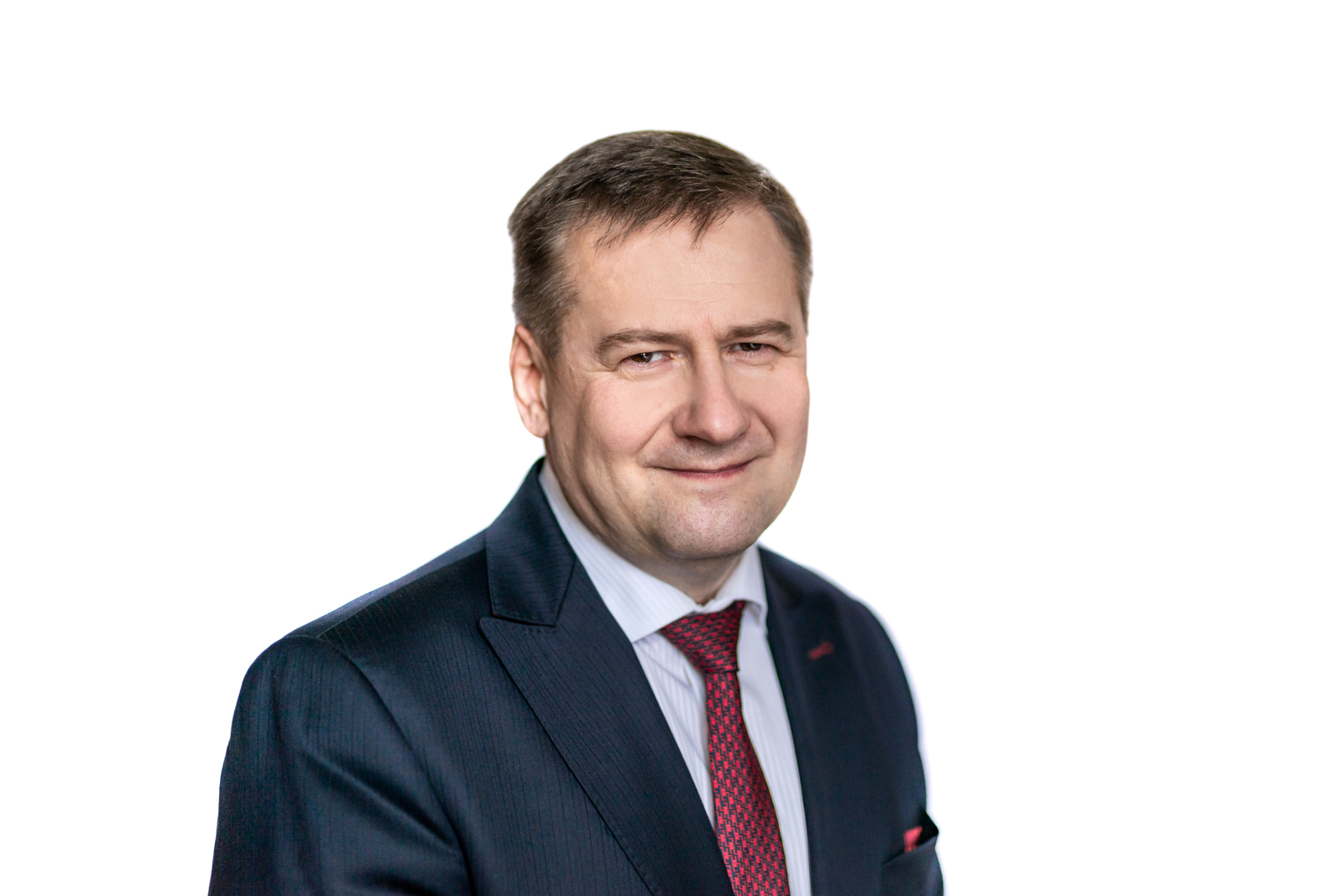 Member of the Academy Council

Institute of Photonics and Electronics

Jiří Homola graduated in physical engineering at the Faculty of Nuclear and Physical Engineering of the Czech Technical University (CTU) in 1988. He completed his postgraduate studies and obtained the scientific degree of CSc. in electronics and vacuum technology at the Czech Academy of Sciences in 1993. In 2009, he received the scientific degree of DSc. in electrical engineering, electronics, optoelectronics and photonics. Since 1993, he has worked at the Institute of Photonics and Electronics of the CAS as a researcher and since 2003 he has led a research team. From 2012 to 2021, he served as the Director of the Institute. Between 1997 and 2002, he was with the University of Washington, Seattle (USA), since 2001 as a Research Associate Professor. He also lectured at the University of Oulu (Finland).
He was appointed Associate Professor and Professor of quantum optics and optoelectronics at Charles University in 2009 and 2014, respectively. Currently, he lectures at the Faculty of Mathematics and Physics of Charles University and the Faculty of Nuclear Sciences and Physical Engineering of CTU. He is a member of the scientific councils of CTU and the Faculty of Chemical Engineering of the University of Chemical Technology. He is a member of the Learned Society of the Czech Republic, a Fellow of SPIE and has received a number of awards (Czech Head, Award of the Minister of Education, Youth and Sports for Outstanding Results of Research, Experimental Development and Innovation, Praemium Academiae, Roche Prize for Sensor Technology and Otto Wichterle Award).

Jiří Homola’s research interest is in biophotonics, especially in optical biosensors. He pursues multidisciplinary research spanning across multiple areas - from research of optical phenomena in photonic and plasmonic structures, through the development of optical measuring systems, microfluidic systems and functional materials, to the application of biosensors for the study of biomolecular interactions or detection of chemical and biological substances. He has served as principal or co-principal investigator of more than 30 research grants. He has served on the editorial boards of several scientific journals and is currently the Associate Editor of the journal Biosensors and Bioelectronics. He is a member of the permanent steering committees of the Europt(r)ode Conference Series and Advanced Study Course on Optical Chemical Sensors. He is the author or co-author of 11 patents and more than 160 articles published in international scientific journals; these articles have been cited more than 18,000× (h-index: 58).