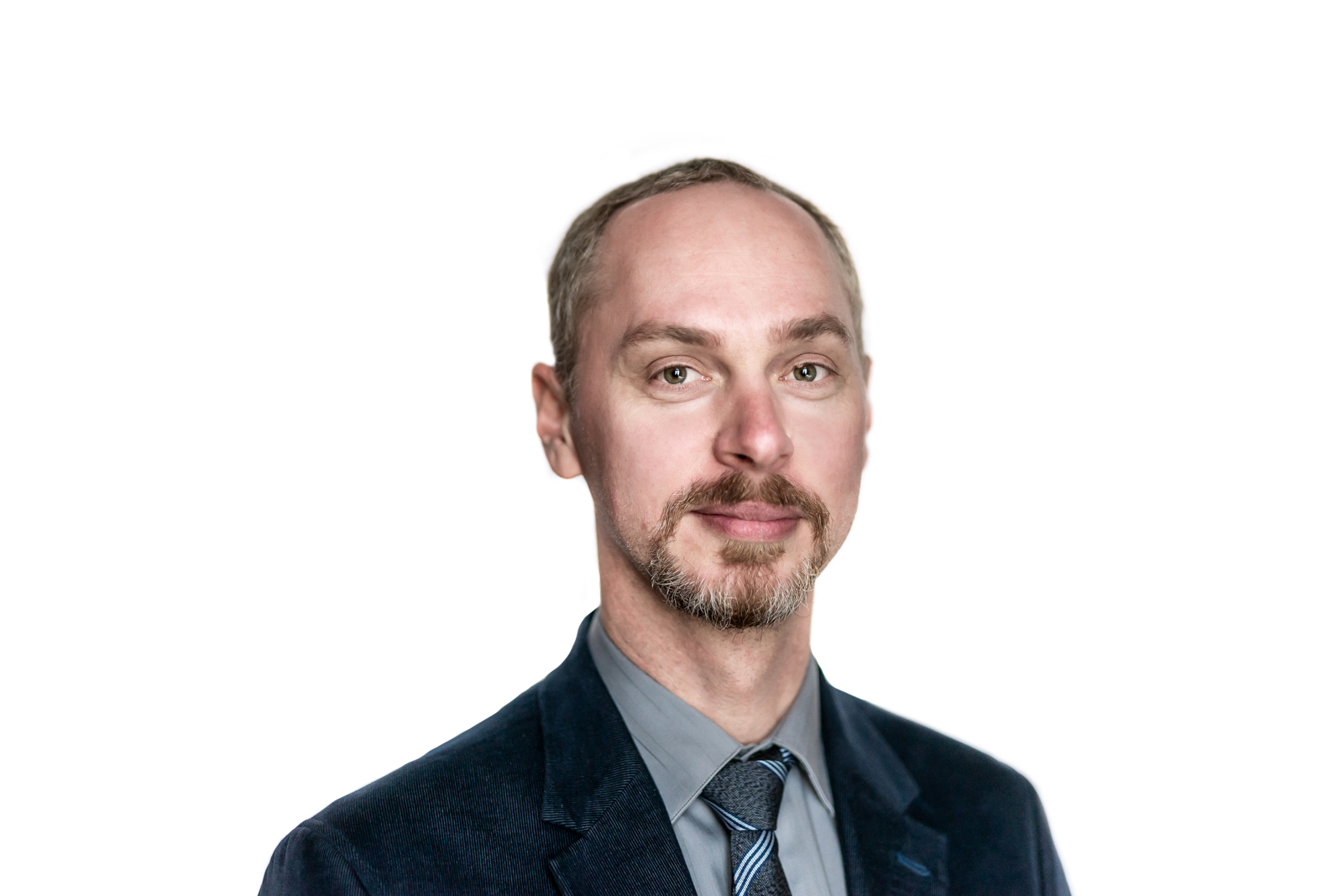 Oriental Institute of the CAS

Ondřej Beránek completed Arabic and Islamic studies at the Faculty of Arts, Charles University, Prague in 2004. In 2007, he received his PhD from the same institution in History and Cultures of Asian and African countries. From 2013 to 2021, he served as the Director of the Oriental Institute of the Czech Academy of Sciences. During his MA studies, he received a scholarship from the King Saud University, Riyadh, Saudi Arabia, and Institut Bourguiba des langues vivantes. Between 2005 and 2007, he was a visiting scholar at the Center for Middle Eastern Studies at Harvard University, and from 2007 to 2009 he was a postdoctoral fellow at the Crown Center for Middle East Studies at Brandeis University.

Over the years, he repeatedly received scholarships from the Department of Islamic and Middle Eastern Studies at the University of Edinburgh (within the bilateral agreement between the Czech Academy of Sciences and the Royal Society of Edinburgh) and other institutions.

His research focuses on various aspects of the history of the Middle East and Islam. Among other topics, he is particularly interested in the contemporary history of Saudi Arabia and its religious establishment, as well as the Salafi stances toward funeral architecture. This very topic, in connection with the destructive acts of the so-called Islamic State, led to several interdisciplinary projects and publications. He has authored or co-authored a number of articles and monographs in English and Czech, as well as translations from Arabic.

He is a member of two doctoral committees in Ph.D. programs jointly accredited by the Faculty of Arts, Charles University, and the Oriental Institute. He was the principal investigator of several grant projects, regularly attends international conferences and delivers guest lectures (e.g. Washington, D.C., Paris, Taipei). He is also active in providing expert services to various state bodies (especially the Ministry of Foreign Affairs) and in outreach activities, mainly providing commentaries to the media about the current Middle Eastern events or delivering lectures for high school and university students or the general public.