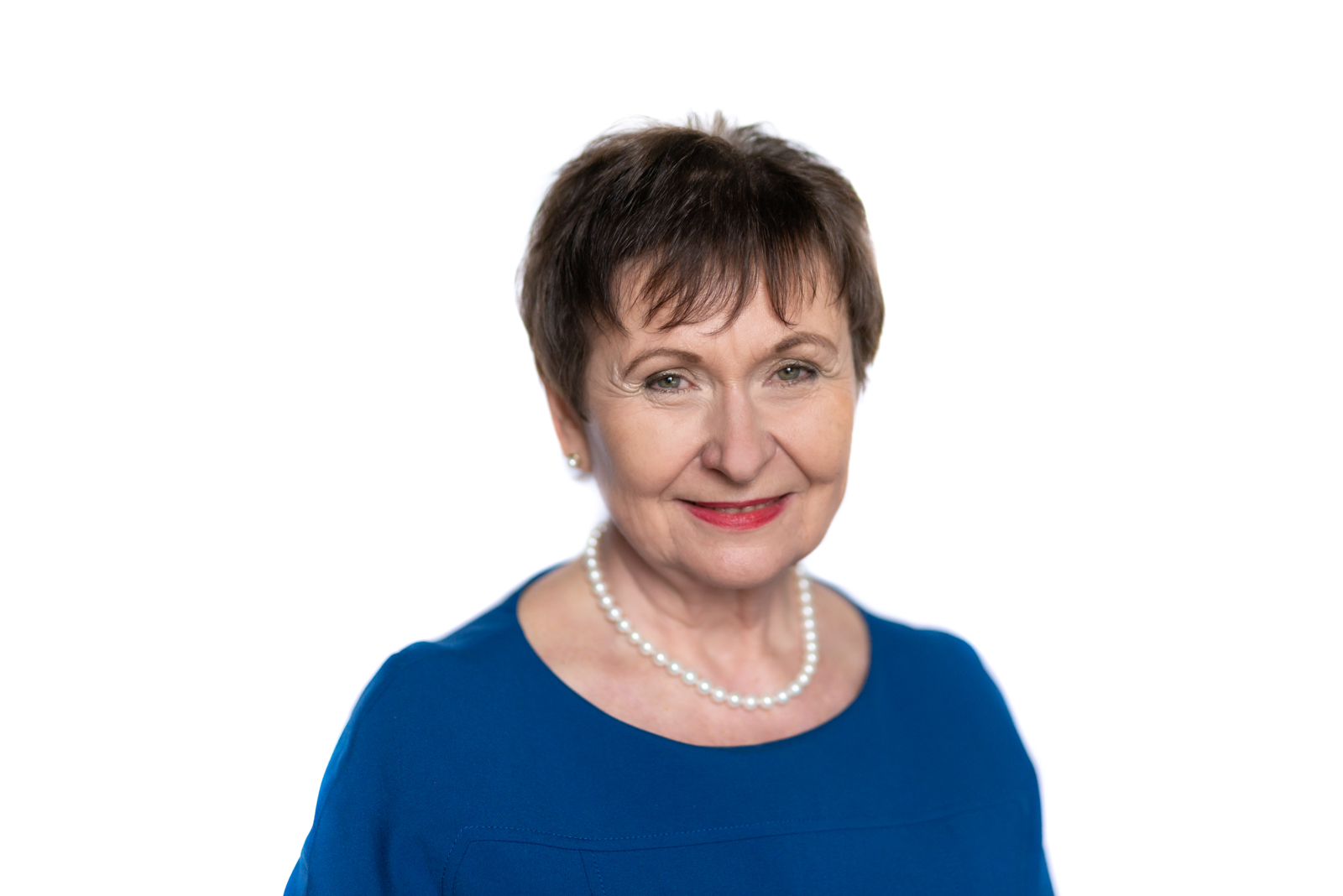 Ilona Müllerová graduated from the Faculty of Electrical Engineering at Brno University of Technology in 1981. In 1990, she obtained the scientific degree of CSc. at the Czech Technical University in Prague in the field of Electrical Engineering and Vacuum Technology. There she also obtained the scientific degree of DrSc. (2001) after defending a doctoral dissertation on the topic of scanning electron microscopy. Since 1973, she has been employed at the Institute of Scientific Instruments of the Czech Academy of Sciences, where she was the leader of the Slow Electron Microscopy Group from 1993 to 2012 and thus founded a new field of scanning low energ

y electron microscopy. From 1999 to 2012, she served as the head of the Department of Electron Optics. From 2012 to March 2021, she was the Director of the Institute of Scientific Instruments (ISI). Ilona Müllerová has given a number of invited lectures at international conferences, foreign universities and for world-renowned companies dealing with electron microscopy. She also completed several internships abroad, the longest of which were more than one year at the University of Toyama (Japan) and the University of York (UK).

She has led a number of diploma and dissertation theses. In 2000, she was a member of the organizing committee and the secretary of the 12th European Congress on Electron Microscopy in Brno. Between 1989 and 2006, she organized a series of ten international seminars on surface physics and charged particle optics. She is the founder of the School of Fundamentals of Electron Microscopy regularly organized by the Department of Electron Optics at ISI.

Ilona Müllerová is a member of the Scientific Board of Brno University of Technology and other important committees. She is the author of about 115 publications according to WOS, which have been cited 1031×, h index is 18. She has solved a number of projects, including EU projects. She received the award of the Japan Institute of Metals and the International Metallographic Society. In 2012, she received the Czechoslovak Microscopic Society Award for lifetime contribution to microscopy, in 2013 the Czech Head of Kapsch - Invence Award, and in 2020 the Milada Paulová Award for lifetime contribution to science in the field of electrical engineering. In January 2020, Ilona Müllerová was appointed as a member of the Council for Research, Development and Innovation by the Prime Minister of the Czech Republic.