The origin of domestic horses uncovered

A decades-old enigma is now answered: people domesticated modern horses about 4000 years ago in the Pontic-Caspian steppes. Scientists also discovered that these ancient horses of one genetic lineage expanded rapidly and ultimately replaced all others in Eurasia. Why? Their body was better adapted for heavy loads and their behaviour was more docile. And that was all revealed thanks to archaeogenetics.

“We knew that the time period between 4,000 to 6,000 years ago was critical but no smoking guns could ever be found,” says the CNRS research professor Ludovic Orlando. Formerly, he and his team tried to identify the location of the first domesticated horses for some years, but although they examined the oldest archaeological evidence of domestic horses provided at the site of Botai, Central Asia, it was not what they were looking for.

Now he and his international team extended their study to the whole of Eurasia by analysing the genomes of 273 horses from 25 countries that lived between 50,000 and 200 BC.

This time it was a hit. Although Eurasia was once populated by genetically distinct horse populations, some dramatic change occurred between 2000 and 2200 BC. 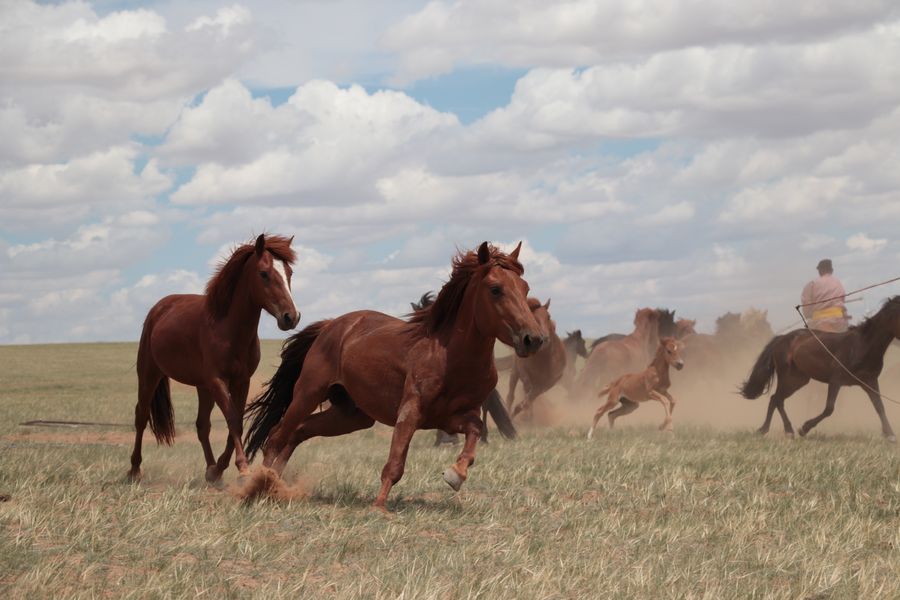 Horse herd in the steppes of Inner Mongolia, China, July 2019

“Four main Holocene lineages of horses were identified; however, all modern domestic horses come only from one – DOM2,” explained René Kyselý from the Institute of Archaeology of the Czech Academy of Sciences, who participated in the research. DOM2 is the lineage that comes from the area of rivers down Volga and Don, in the Pontic-Caspian steppes, which replaced all other horse populations from the Atlantic to Mongolia within a few centuries.

Thanks to a huge amount of data and further analyses, researches could also explain the great popularity of this horse. They found two striking differences between the genome of this horse and those of the populations it replaced: one is linked to a more docile behaviour and the second indicates a stronger backbone. Very helpful at a time when horse travel was becoming ‘global’.

“The genetic data also point to an explosive demography at the time, with no equivalent in the last 100,000 years,” adds Ludovic Orlando. “That is when we took control over the reproduction of the animal and produced them in astronomic numbers.”

The horse spread throughout Asia at the same time as spoke-wheeled chariots and Indo-Iranian languages. However, the migrations of Indo-European populations to Europe during the third millennium BC could not have been based on the horse. 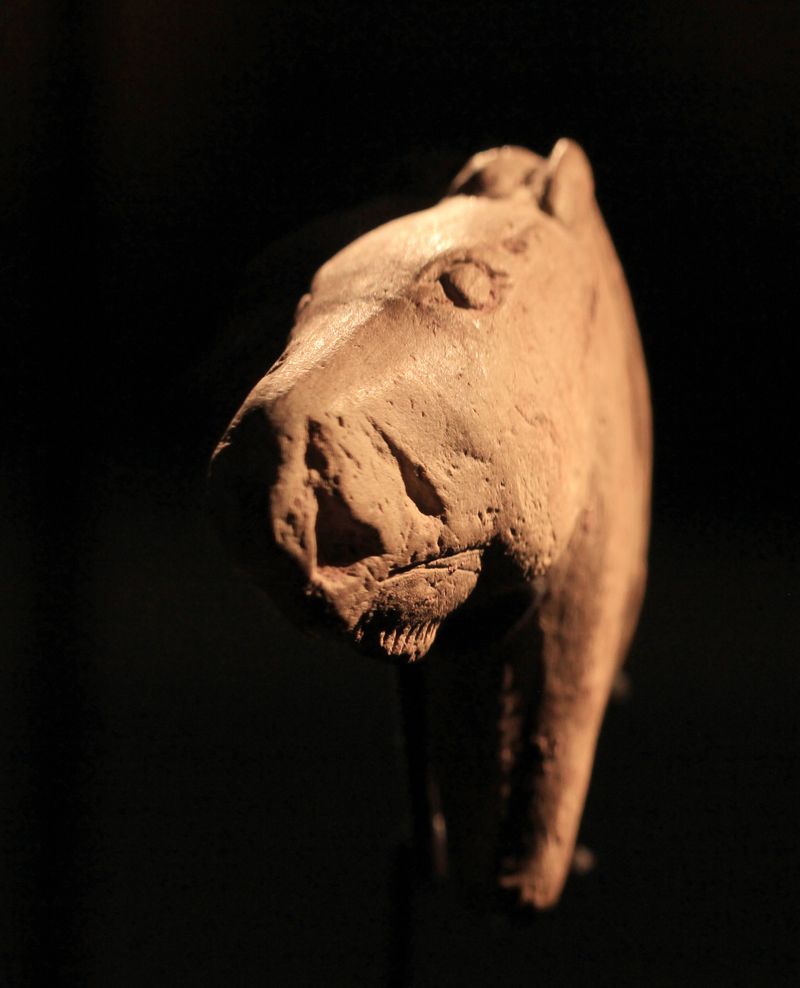 “The new lineage of domestic horses came to Central Europe later, ca 2000 BC,” says René Kyselý. Samples from ten ancient horses collected at archaeological sites in Bohemia and Moravia confirm that, too.

The achieved results were published in Nature journal; they also point out the importance of incorporating the history of animals when studying human migrations and encounters between cultures.