Honorary Medal of the CAS for bioclimatologist Christian Körner

He has helped Czech researchers develop innovative methodological approaches as well as ecosystem experiments. For this and many other contributions to science, Austrian bioclimatologist and IPCC member Professor Christian Körner has received the Gregor Johann Mendel Honorary Medal for Merit in the Biological Sciences. On behalf of the Czech Academy of Sciences, the medal was awarded by CAS Vice President Zdeněk Havlas and Michal Marek, the director of the Global Change Research Institute of the CAS.

Christian Körner’s primary research concentrates on the influence of increasing atmospheric CO2 concentrations on natural vegetation. However, he also focuses on various ecosystems, including mountain areas, within the context of global change. He currently works at the University of Basel in Switzerland and has maintained close relations with Czech researchers since the late 1970s.

He was nominated for the Gregor Johann Mendel Honorary Medal for Merit in the Biological Sciences by the Global Change Research Institute of the CAS. Körner has collaborated with this CAS institute on ecosystem experiments based on the manipulation of climatic factors as part of the COST Action ClimMani project. The institute also recognises Körner for helping formulate hypotheses on the impacts of climate change on ecosystems, for his contribution to the development of innovative methodological approaches in this field, and also for his contribution to the administration of the institute. The award ceremony took place on the premises of Mendel's former greenhouse in Brno on 6 Jan 2023, commemorating 139 years since Mendel's death.

Christian Körner, who is also a member of the Intergovernmental Panel on Climate Change (IPCC), is one of the world’s most cited scientists in his particular field. For more information on his research projects, publications, and academic achievements, see his curriculum vitae here. 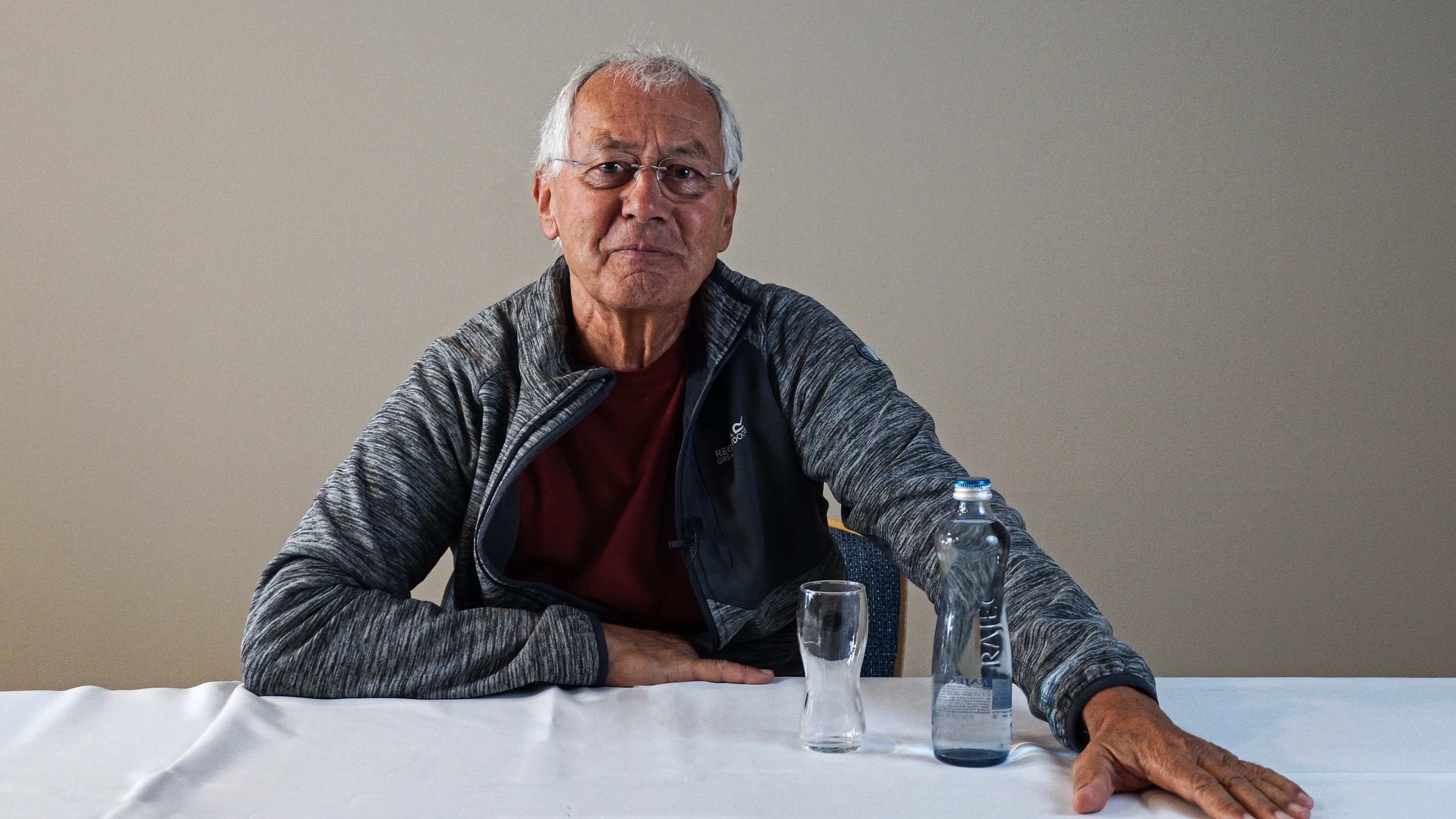 The Gregor Johann Mendel Honorary Medal has been awarded by the Czech Academy of Sciences since 1965 in recognition of outstanding achievements in biological sciences. 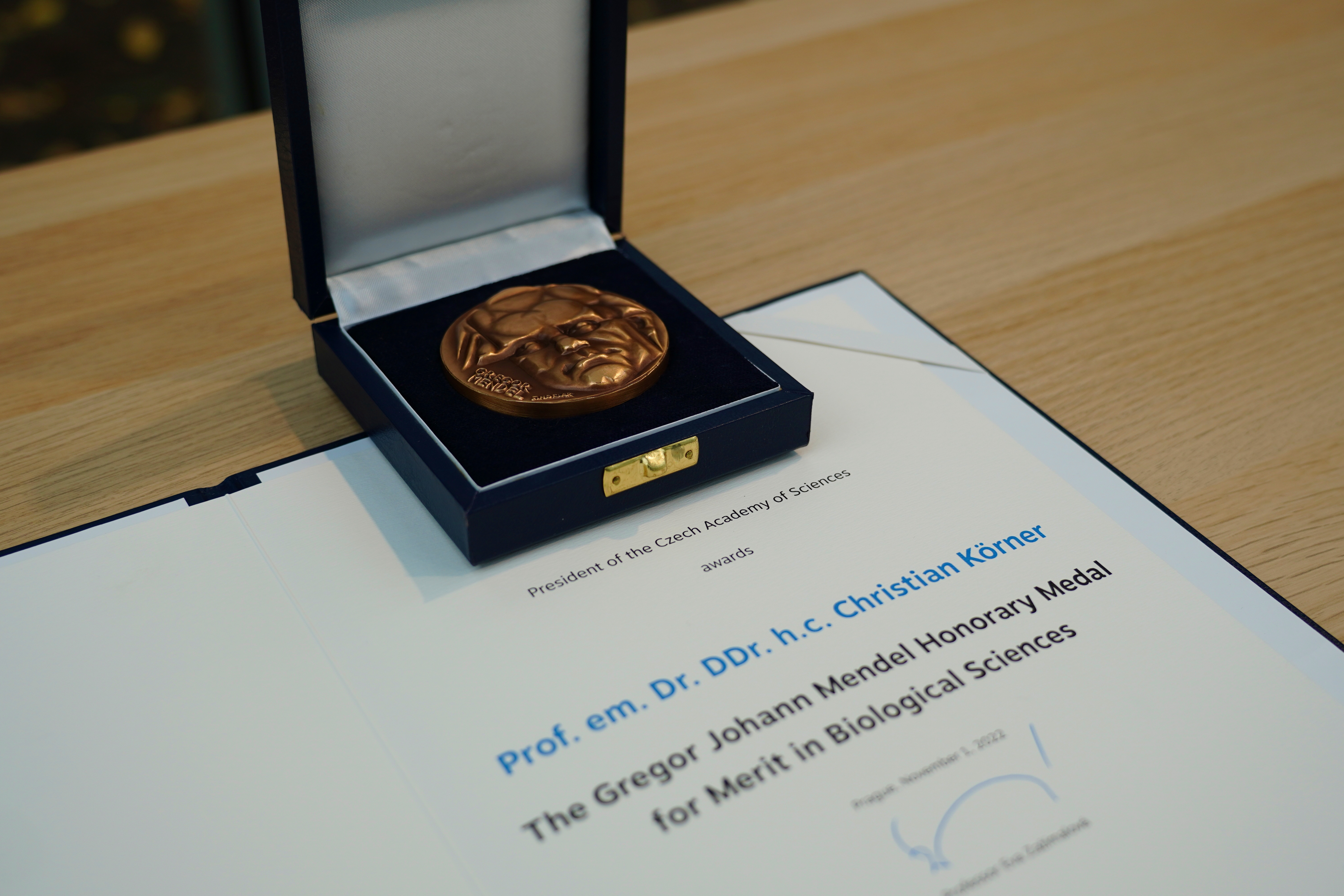