Farm modernisation is harming farmland birds in the Czech Republic

While the modernisation of the countryside has given us clean farm buildings equipped with the latest technology that increases the competitiveness of livestock production, it also has its negative aspects. It has resulted in there being dramatically less space for nesting birds such as the swallow, the martin, and the little owl. Researchers from the Institute of Vertebrate Biology of the CAS have issued a warning and are proposing measures to help the birds. The results of their study were published in the Journal of Applied Ecology in 2022.

New agricultural buildings consist of semi-open stables and rolling walls and partitions constructed with steel and timber. These types of buildings lack the loft spaces that provide plenty of nesting opportunities for birds on old farms. There are no cavity spaces or crevices to provide shelter, and the smooth material of the walls does not allow, for instance, for swallows to effectively attach their nests.

In addition, the modernisation of stabling technology is also leading to a decline in insects, i.e., suitable food for birds. “In new barns, it is already standard practice to use sand or plastic bedding, litter-free boxes, slatted floors, fans for better air circulation, and mechanical systems for removing slurry and manure outside of the buildings into closed storage pits. All this leads to a reduction in suitable soil for insects in their development stages – the primary food source for most birds and their chicks during nesting,” explains Martin Šálek from the Institute of Vertebrate Biology of the CAS. 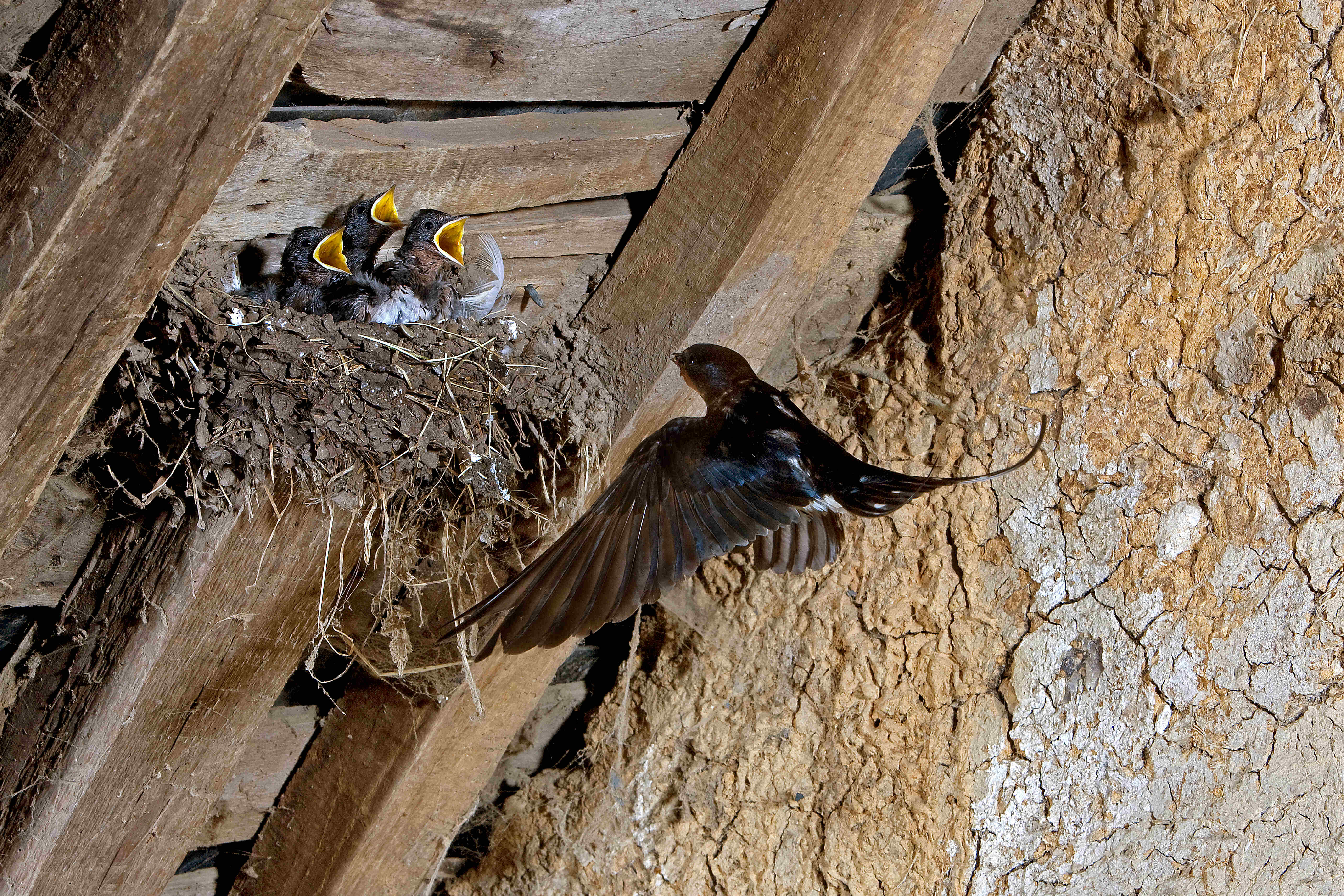 A swallow's nest in the interior of an agricultural building.

Swallows and sparrows are disappearing
Researchers looked at 29 bird species on nearly 100 farms in the Czech Republic and found that the number of birds was three times lower on modernised farms compared to old or combined farms. Species diversity had also declined. “The negative effect was particularly evident when it comes to species nesting on buildings or inside stables,” Šálek says. For instance, they recorded 1.6 times fewer nests in modernised buildings than in the old ones for house sparrows, 8.7 times fewer nests for house martins, and 9.8 times fewer nests for swallows. The results of the study were published in the Journal of Applied Ecology in autumn 2022.

The Czech agricultural landscape has changed significantly since the 1950s. As a result of collectivisation (collective farming), the size of fields has increased more than tenfold. According to data gathered by the Czech Society for Ornithology, about a quarter of the agricultural land stock is the result of artificial drainage in the past 60 years, and up to 800,000 km of meadows, 120,000 km of field paths, 30,000 km of linear greenery and 35,000 ha of groves have been ploughed into farmland.

Precise data on changes in species diversity in the Czech landscape since 1950 is not available. It wasn’t until 1982 that the Unified Census Programme of Common Bird Species brought the first comprehensive data on the development of biodiversity in the Czech Republic. Since then until 2019, there has been at least a forty percent decline in the population density of birds tied to farmland. 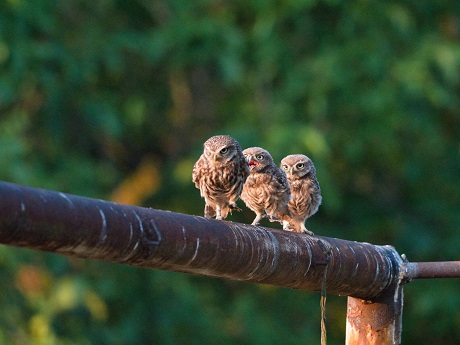 How can we help the birds?
Small adjustments are all that is needed to support birds on farms and can significantly improve their nesting opportunities. “These include putting up different types of nest boxes and half-boxes for cavity nesters (swifts, redstarts, sparrows) or special hollow bricks. For colonial nesting swallows or house martins, we can install artificial nesting baskets or build nesting towers,” Šálek explains.

Furthermore, the use of building materials consisting of rough surfaces, such as concrete, plaster, and wood, which are more suitable for attaching nests than smooth materials (e.g., plastic, aluminium, or steel), could be of help. This can be achieved by installing panels with rough surfaces on facades, soffits, and under eaves of buildings. “Such solutions are inexpensive and can significantly support many declining species that nest on farms,” the ornithologist adds.

One effective solution, then, could be to provide more long-term and substantial support for small family farms that keep livestock in traditional stables and take into consideration the farmland’s ecological functions and biodiversity.

We wrote about the current situation of field birds (such as the little owl, the crested lark, or the peewit) in the CAS magazine AΩ / Věda pro každého (in Czech only): 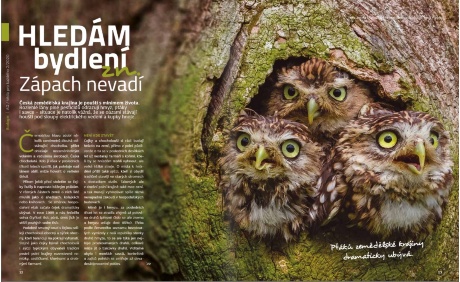